WOW… this shoot.. just WOW!   The location… the weather…… the little (cold) breeze….. the chemistry and love these two have can not be missed and it was a session I thoroughly enjoyed.

But let me tell you how these two ended up in front of my lens.

When Ryno’s sister – who is a fellow photographer here in Gauteng – saw that I’ll be in the Cape Town area, she decided it was time to spoil her little brother and his wife with a beach photo session.
Now this was to be a surprise to them, and Natasha and myself had to arrange everything between the two of us.  My part was easy – I just had to show up to the arranged location and meet the lovely couple…. Natasha had to do the part into coaching them in what to wear (or not to wear) without them knowing what’s really going on.

They thought they were to meet an Uber ride at the Blue Peter (close to where they stay), be nicely dressed (but not in black – and this somehow might have given it away), and be there by the agreed time to head off to their surprise.

On the day of the shoot the two of us kept in close contact when it was time, and she said they are in the parking lot waiting for their Uber ride.
I casually strolled towards them, motioned to Ryno to open his window and said “I am not your Uber ride, but your Photographer for a photo session”  🙂 and received some BIG smiles!

On our short ride down to the beach we chatted a little and Zoe said they had a slight suspicion that it might have been a photo shoot, because she wanted to wear black and Natasha was adamant that black was not allowed – and yes.. having a sister in the family that is a photographer, it might be pretty obvious. hehehe

Even though the little breeze was a little chilly, I had so much fun creating these images for such a stunning couple – it sure was a privilege to meet them!

Enjoy a few of my favorite images: 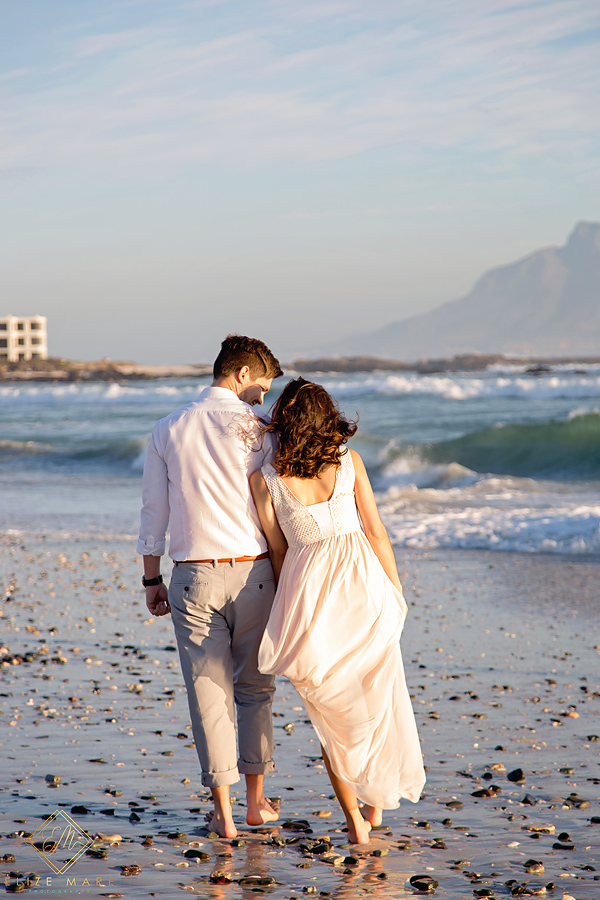 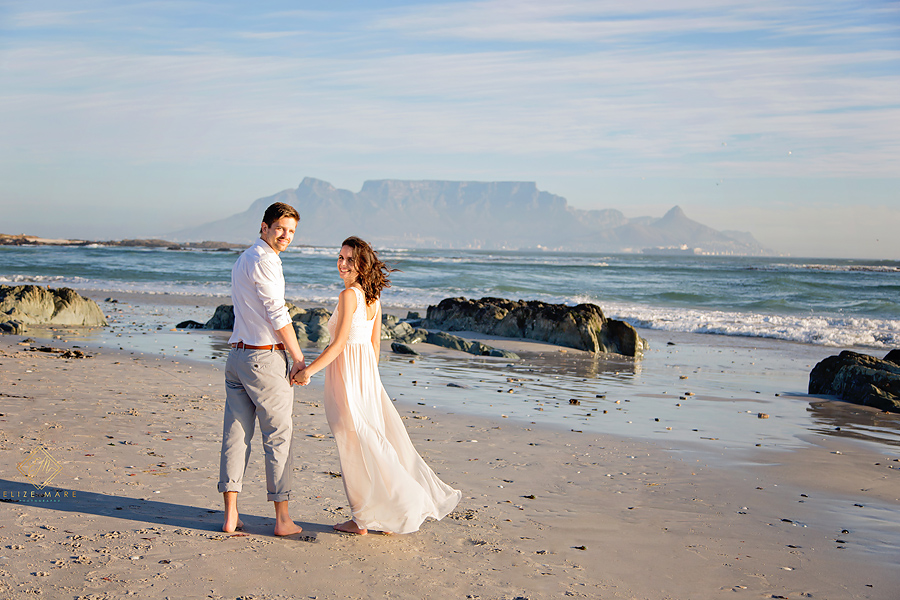 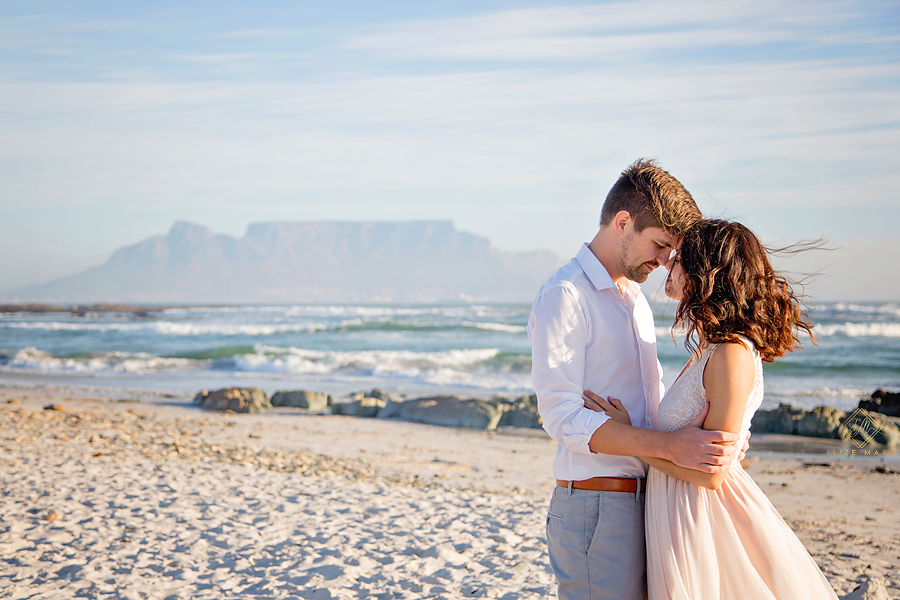 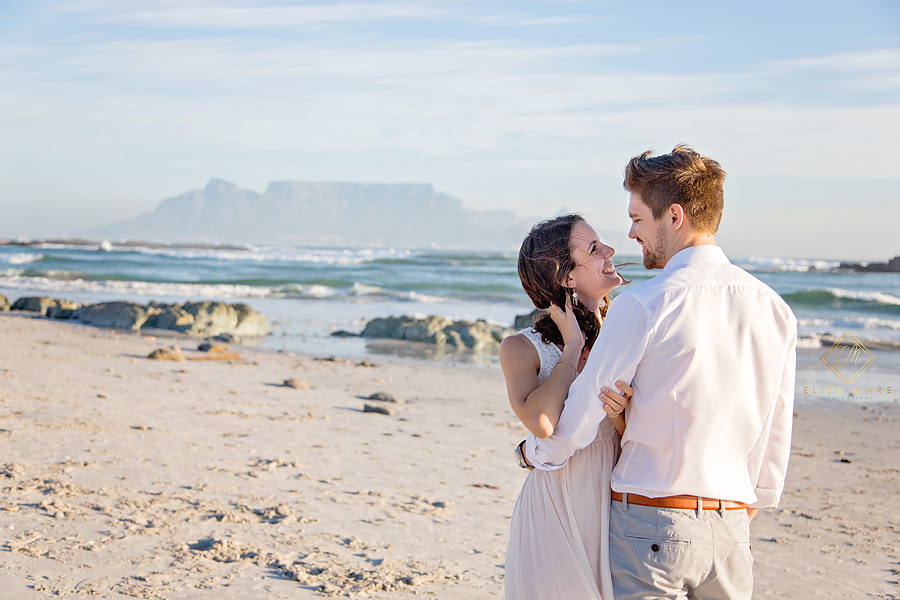 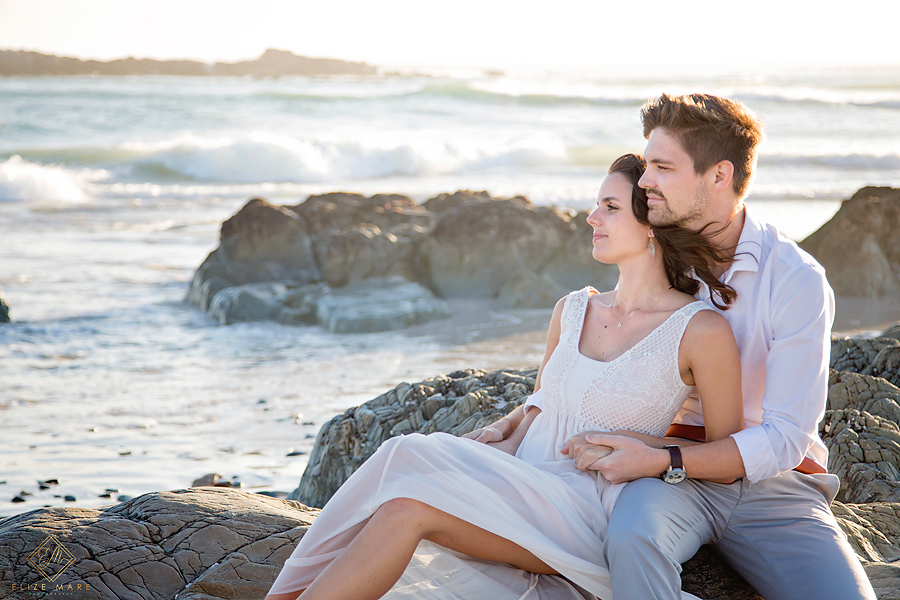 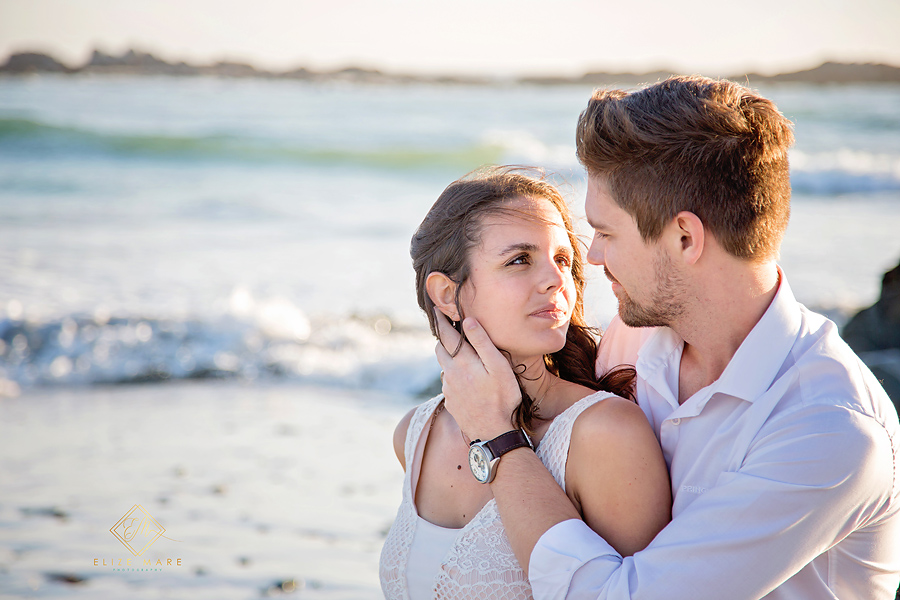 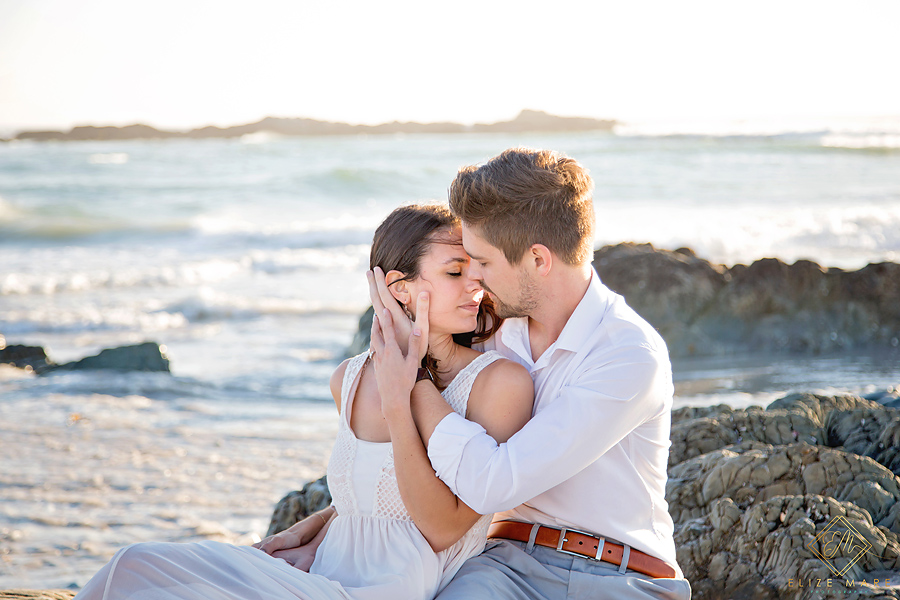 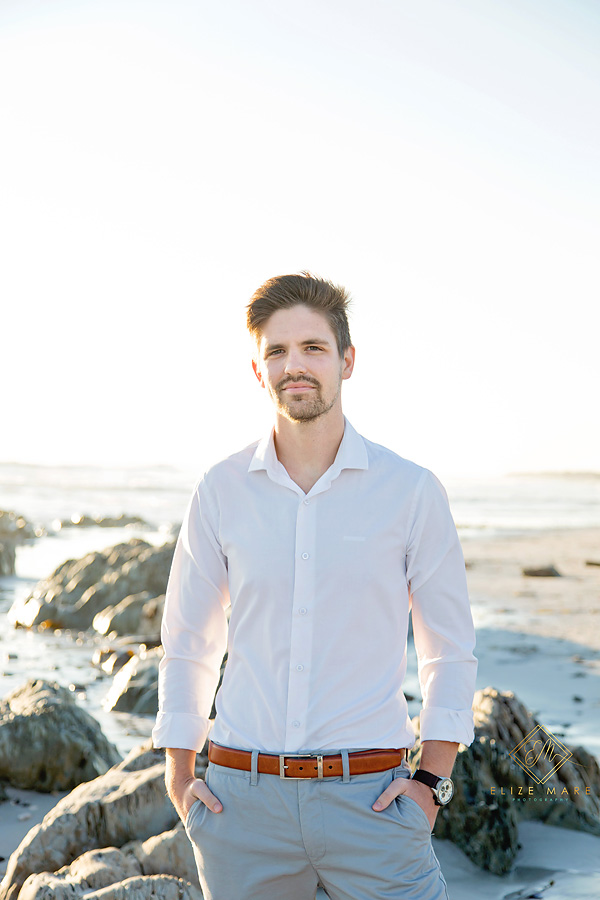 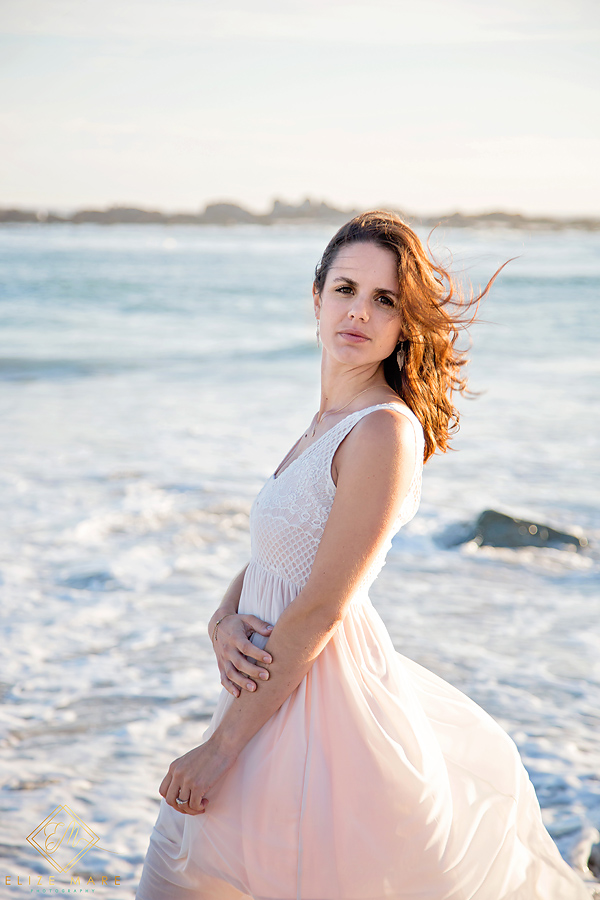 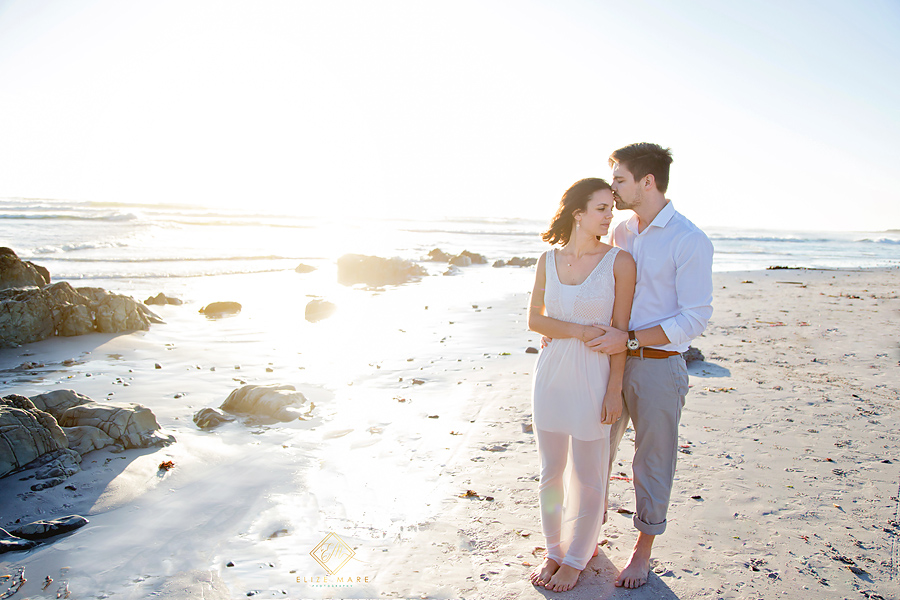 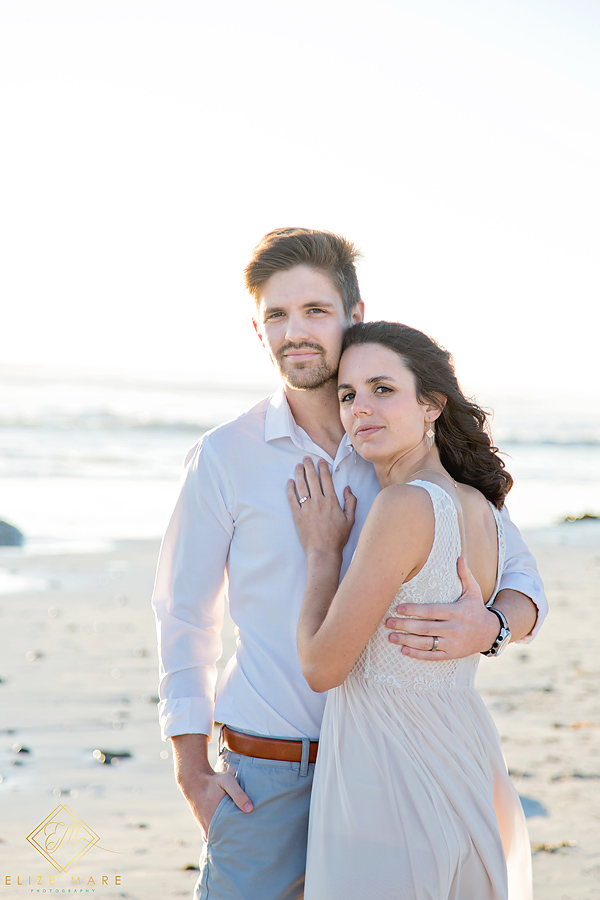 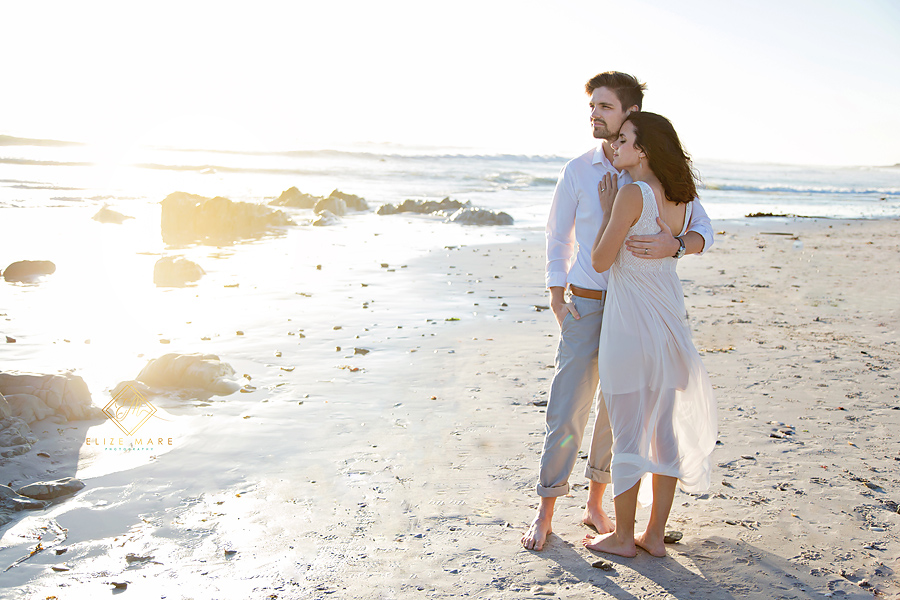 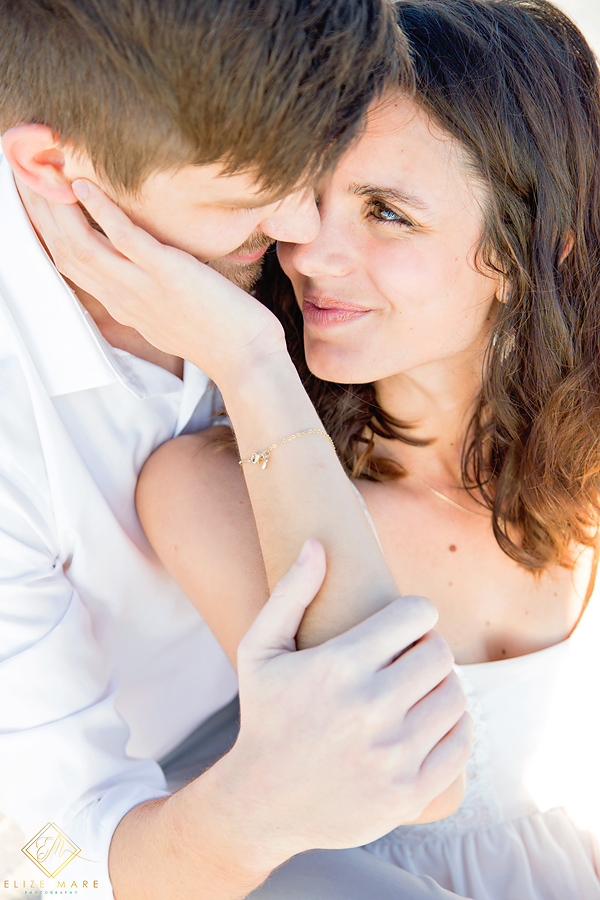 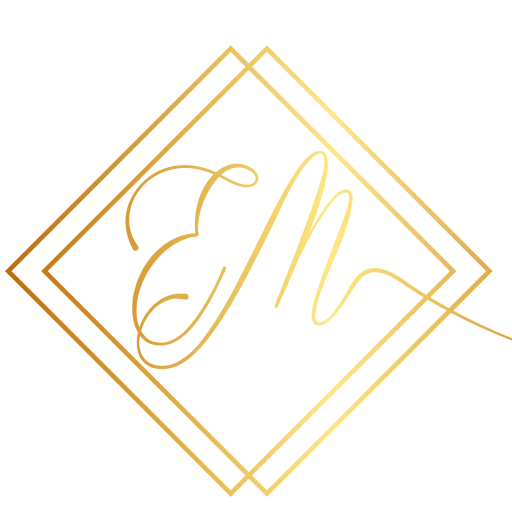 Please view www.sacoronavirus.co.za for the latest information on Covid-19 in South Africa and stop the spread of fake news